Judas and the Black Messiah Is Coming To Theaters 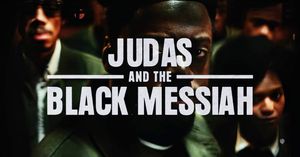 Warner Brothers has released the first official trailer for Judas and the Black Messiah. Social media has been set ablaze by the powerful first look. Daniel Kaluuya stars as Fred Hampton, chairman of the Black Panther Party. Hampton, betrayed by fellow panther William O'Neal, was ambushed and assassinated by the government on December 4, 1969. He was 21 years old.

The film is slated for theater release in 2021. 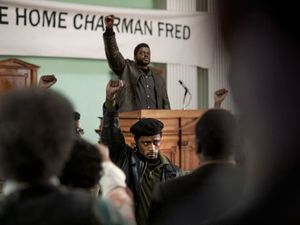